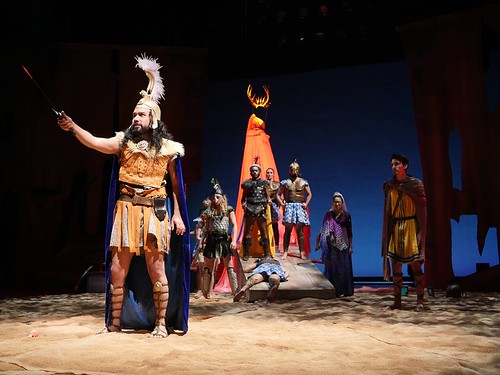 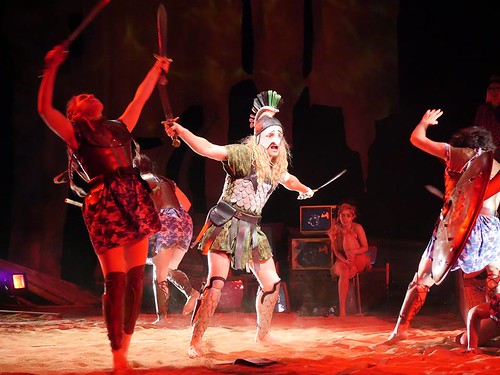 1 thought on “Of nihilism, comedy and epic theater in Aulis”