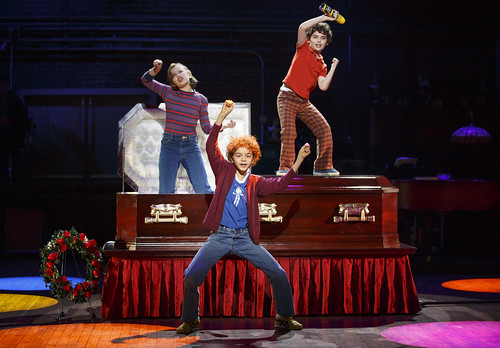 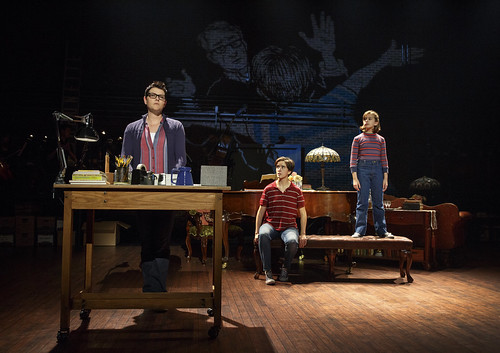 1 thought on “Gorgeous, moving Fun Home at the Curran”