I had the great pleasure of interviewing Wrangler in late 1992 for the Bay Area Reporter when he was in the Bay Area to try out a musical he had written with composer Bob Haber and lyricist Hal Hackady called The Valentine Touch, which had its premiere at the Willows Theatre in Concord. We met for coffee at the Orbit Room then decided to carry the interview to dinner, so we ended up at the Sausage Factory on Castro Street. It quickly became clear to me that Wrangler, in trademark jeans and flannel shirt with the sleeves rolled up, wouldn’t mind being recognized, which he was by several fans on the street. 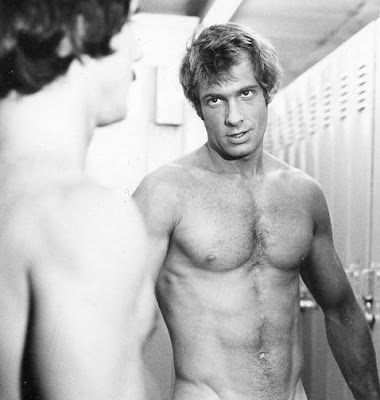 In fact, Wrangler did write more shows, including one that went to Broadway. Dream, a revue featuring the songs of Johnny Mercer and with Whiting as its leading lady, ran in 1997.

His relationship with Whiting caused consternation among those who prefer people to stick to their labels. But Wrangler never made any excuses.

“I’m gay. I will always be gay,” he told me. “The thing I do when I’m attracted to somebody is: I weigh it against how much it will hurt Margaret. If I’m on the road and something may happen or something may not happen, and if Margaret is liable to be hurt, it ain’t gonna happen. If she isn’t maybe it will. I don’t know.”

Whiting, who is said to be in frail health herself, was the love of Wrangler’s life.

“I’m devoted to Margaret,” he told me in 1992. “I love her with all my heart, but it doesn’t make me straight. Margaret did not fall in love with me as a sexual object. Margaret has had a lot of sexual objects in her life. She’s had four marriages. She’s a very zesty woman who has done well for herself. When we fell in love, it was not based on that. We had a gas of a time together and still do, even more so now.”

Funeral arrangements for Wrangler are pending.

A great way to remember Wrangler is the wonderful documentary Wrangler: Anatomy of an Icon. Wrangler’s intelligence and wry sense of humor, both of which were in ample supply during our interview 17 years ago, are more than apparent.