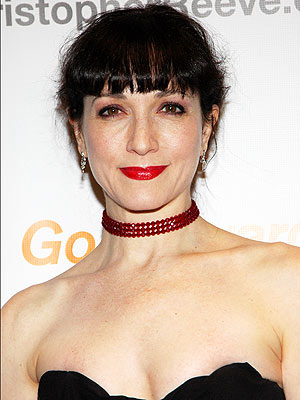 As the song says, “When you got it, flaunt it.” But when you don’t got it, close it. That’s the advice the producers of Broadway’s The Producers are following.

When the musical opened in 2001 with stars Nathan Lane and Matthew Broderick, the noisy hype grew to a deafening roar. The show won a record-setting 12 Tony Awards and spawned the infamous “premium ticket,” which allowed greedy producers to up the price on the in-demand tickets — already a steep $100 — to $480.

If you didn’t get to see the show on Broadway or in its several Bay Area tour stops, there’s always the mediocre movie (featuring much of the original cast plus Will Ferrell and Uma Thurman). And if you’re really motivated to see the show after April, chances are you can still catch David Hasselhoff — in drag no less — in the shortened version at the Paris Las Vegas resort.

The Associated Press reports that worldwide, The Producers generated more than $1 billion in ticket sales.