The American Theatre Critics Association (ATCA) has announced that Elyzabeth Gregory Wilder is the winner of its 2008 M. Elizabeth Osborn New Play Award for an emerging playwright. The award was presented March 29 at the Humana Festival of New American Plays in Louisville, Ky.

While the award is based in part on Wilder’s career, it focuses on her 2007 play, Gee’s Bend (seen at left in a 2006 Alabama Shakespeare Festival reading starring Cheri Lynn), which depicts the turbulent history of African Americans in the 20th century by focusing on a single family in the real community of Gee’s
Bend, Alabama. Although it is fiction, Wilder did on-the-ground research with the women of the town who earned national recognition through exhibits of the quilts made by several generations.

Gee’s Bend was commissioned by the Alabama Shakespeare Festival’s Southern Writers Project. It had a 2006 reading in the Project’s Festival of New Plays and its fully-staged premiere in January, 2007 at the Alabama Shakespeare
Festival. It has since toured the state and received productions elsewhere with more slated for 2008.

The Osborn award is designed to recognize the work of an author who has not yet achieved national stature – e.g., has not had a significant New York production, been staged in more than a few regional theaters or received other major national awards. Last year’s Osborn Award went to Ken LaZebnik, author of Vestibular Sense.

The Osborn Award was established in 1993 to honor the memory of Theatre Communications Group and American Theatre play editor M. Elizabeth Osborn. It carries a $1,000 prize, funded by the Foundation of the American Theatre Critics Association. Honorees are recognized in The Best Plays Theater Yearbook, the annual chronicle of United States edited by Jeffrey Eric Jenkins, now in its
89th year. Making the selection from plays nominated by ATCA members is the ATCA New Plays Committee, which also selects honorees for the Harold and Mimi Steinberg/ATCA New Play Award.

Wilder recently returned to her native Mobile, Alabama from Los Angeles to concentrate on her playwriting. She has written The First Day of Hunting Season; Fresh Kills, performed in London; Jubilee; Tales of an Adolescent Fruit Fly, her first play, which was done at the Ergo Theatre Co.; and The Theory of Relativity. She is working on another commission for the Alabama Shakespeare Festival, The Furniture of Home, and a play for the Denver Center, The Bone Orchard. 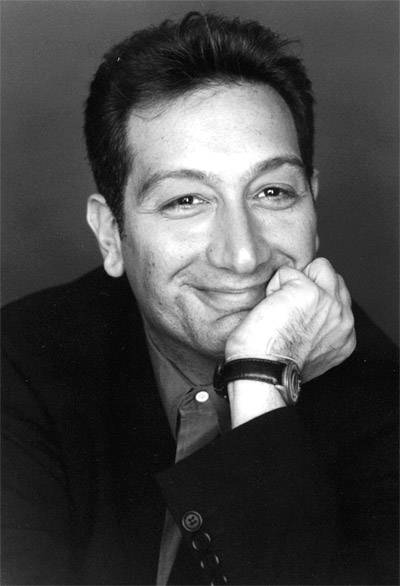