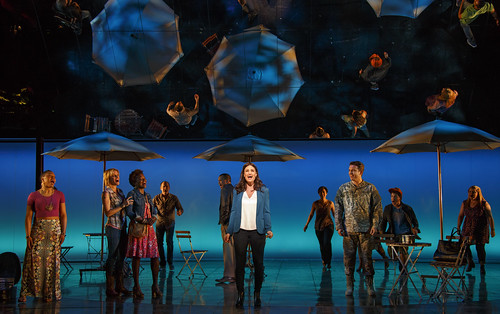 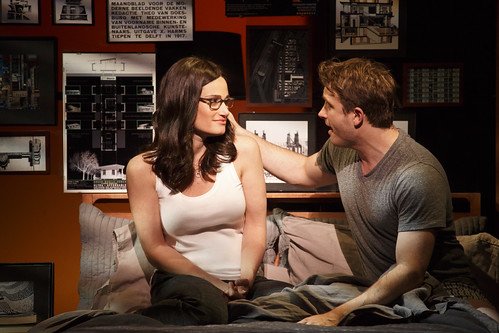 You’re never too old to play a Bohemian 20something who can’t pay the rent.

At least that’s the theory behind the latest tour of Rent, the Pulitzer Prize and Tony Award-winning musical once again criss-crossing the country under the rubric Rent: The Broadway Tour. Original cast members Adam Pascal (Roger), Anthony Rapp (Mark) and Gwen Stewart (that amazing voice in the song “Seasons of Love”) are starring the show that made them stars when the acclaimed rock musical made its Broadway debut in 1996.

Rent runs Oct. 6 through 18 at San Francisco’s Curran Theatre. Tickets go on sale May 29. The show is presented as a special attraction of the 2008-2009 Citibank Best of Broadway series season under the direction of Carole Shorenstein Hays.

Pascal, Rapp and Stewart originated the roles of Roger Davis, Mark Cohen and “Seasons of Love” soloist, respectively, at the New York Theatre Workshop and on Broadway. Justin Johnston, Michael McElroy, Telly Leung and Stewart were all members of the final company of Rent, which played its last performance on Broadway on Sept. 7, 2008.

San Francisco’s relationship with Rent began in March 1999 when the musical opened and played an extended six-month engagement at the Golden Gate Theatre through September 1999. The show returned to San Francisco for engagements in 2001, 2002 and 2006. When it came time to make the movie in 2005, San Francisco-based director Chris Columbus chose to shoot most of it here on soundstages at Treasure Island and in the SOMA district neighborhood.

Here’s rehearsal footage of Rapp and Pascal rehearsing “What You Own.”