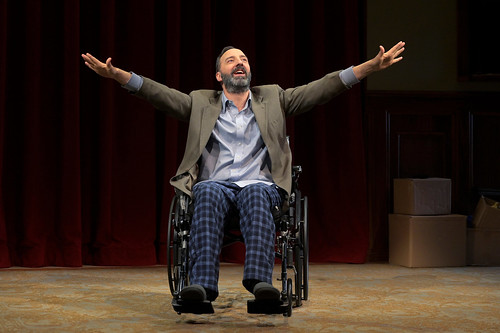 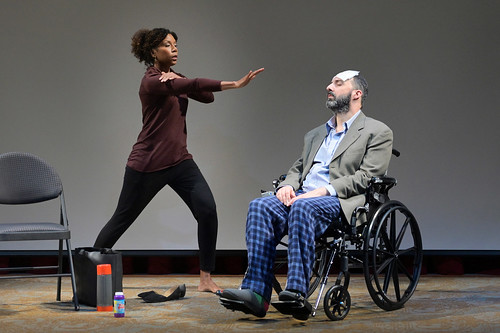 1 thought on “Life, death and more fill Will Eno’s Wakey, Wakey at ACT”