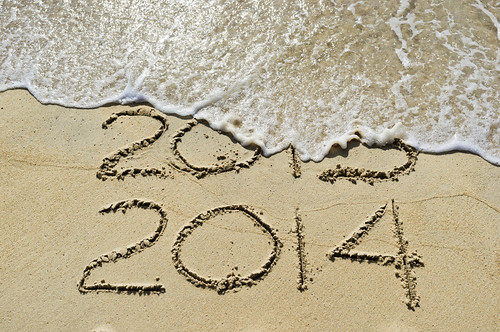 Reviewing the shows I reviewed this year, I was struck by two things: first, and as usual, there’s an abundance of talented people doing great work at all levels of Bay Area theater; second, this was a lesser year in Bay Area theater. Perhaps the reason for the later has to do with the changes in the Bay Area itself – artists are fleeing outrageous rents, companies are downsizing or disappearing altogether. Or maybe it has to do with the fact that I don’t see as much theater as I used to and to find the really interesting stuff, you have vary the routine and expand the reach a little more.

That said, there was still plenty of terrific theater in 2014. Herewith some thoughts on an assortment of favorites.

1. Lost in A Maze-ment – Just Theater’s A Maze originally appeared in the summer of 2013, and I missed it. Luckily for me (and all audiences), the company brought it back with the help of Shotgun Players. Rob Handel’s play surprises at every turn and resists easy classification. The cast was extraordinary, and coming to the end of the play only made you want to watch it again immediately. Read my review here.

2. Choosing Tribes – Families were the thing at Berkeley Rep last spring. Issues of communication, familial and otherwise, were at the heart of director Jonathan Moscone’s powerful production of Nina Raine’s Tribes. Dramatic, comic, frustrating and completely grounded in real life, this is a play (and a production) that lingers. Read my review here.

3. Tony Kushner’s Intelligent – There’s no one like Tony Kushner, and when he decides to go full on Arthur Miller, it’s worth nothing. Kushner’s The Intelligent Homosexual’s Guide to Capitalism and Socialism with a Key to the Scriptures at Berkeley Rep was a master class in the art of dialogue and family dynamics. Read my review here.

5. Blazing Raisin – California Shakespeare Theater’s 40th anniversary season got off to a powerhouse start with A Raisin in the Sun, which worked surprisingly well outdoors in director Patricia McGregor’s beguiling production. Read my review here.

6. Party on – The UNIVERSES’ Party People was probably the most exciting show of the year … and the most educational. An original musical about the Black Panthers and the Young Lords, this Party, directed by Liesl Tommy, was thrilling, revolutionary, incendiary and a powerful example of what theater can do. Read my review here.

7. Counting the Days – The Bengsons, husband-and-wife duo Shaun and Abigail Bengson, proved that a rock musical can have heart and great music and intrigue in Hundred Days. This world premiere had some structural problems (goodbye, ghost people), but with a glorious performer like Abigail Bengson on stage, all is forgiven. Pure enjoyment that, with any luck, will return as it continues to evolve. Read my review here.

9. Barbra’s basement – Michael Urie was the only actor on stage in Jonathan Tolins’ marvelous play Buyer and Cellar, part of the SHN season, but he was more incisive and entertaining than many a giant ensemble cast. This tale of working in the “shops” in Barbra Streisand’s basement was screamingly funny but with more. Urie was a marvel of charm and versatility. Read my review here.

10. Thoughts on Ideation – It might seem unfair that Bay Area scribe Aaron Loeb’s Ideation should appear on the year’s best list two years in a row, but the play is just that good. Last year, San Francisco Playhouse presented the world premiere of the play in its Sandbox Series. That premiere resulted in awards and a re-staging with the same cast and director on the SF Playhouse mains stage. More brilliant and entertaining than ever, Loeb’s play is an outright gem.

ASSORTED THOUGHTS ON THE YEAR THAT WAS

Best hop from screen to stage – The Broadway touring company of Once, which arrived as part of the SHN season, is a superb example of how deft adaptation can further reveal a work of art’s depth and beauty. Rather than just stick the movie on stage (hello, Elf or any number of recent ho-hummers), director John Tiffany and choreographer Steven Hoggett make the cinematic theatrical and bring the audience directly into the heart of the story. Read my review here.

Dramatic duo – The year’s most electric pairing turned out to be Stacy Ross and Jamie Jones in the Aurora Theatre Company production of Gidion’s Knot. Intense barely begins to describe the taut interaction between a parent and a fifth-grade teacher reacting to crisis and death. These two fine actors (under the direction of Jon Tracy were phenomenal. Read my review here.

Bucky’s back – Among the most welcome returns of the year was D.W. Jacobs’ R. Buckminster Fuller: The History (and Mystery) of the Universe starring original Bucky Ron Campbell. Before, sadly, succumbing to financial hardship, the late San Jose Repertory Theatre brought Bucky back, and everything the man says seems smart and/or funny and/or relevant to our own lives. Read my review here.

Simply Chita! – For sheer pleasure, nothing this year beat the evening spent with octogenarian legend Chita Rivera in Chita: A Legendary Celebration as part of the Bay Area Cabaret season. Chita was a wow in every way. Read my review here.

MVP 1 – Nicholas Pelczar started off the year practically stealing the show in ACT’s Major Barbara as Adolphus “Dolly” Cusins (review here). Later in the year he was the show in Marin Theatre Company’s The Whale (review here). Confined in a fat suit, Pelczar was a marvel of compassion and complication. He also happened to be adorable in Cal Shakes’ Pygmalion and A Midsummer Night’s Dream. Pelczar has entered the ranks of the Bay Area’s best.

MVP 2 – Simply put, without Emily Skinner in the lead role, there would have been little reason to see 42nd Street Moon’s production of Do I Hear a Waltz?. Tony nominee Skinner was a revelation as a tightly wound American tourist in Venice. Her voice was spectacular, but her entire performance was even more so. Read my review here.

MVP 3 – Jeffrey Brian Adams deserves some sort of theatrical purple heart medal. His performance as Chuck Baxter in the San Francisco Playhouse production of Promises, Promises is heartfelt, multi-dimensional and entirely likable – in other words, he is everything the production itself is not. In this giant misstep by the usually reliable Playhouse, Adams shone and presented himself as someone to watch from here on out.

No thanks – Not every show can be a winner. Among the shows I could have done without this year: Accidental Death of an Anarchist at Berkeley Rep; Promises, Promises at San Francisco Playhouse; Forbidden Broadway at Feinstein’s at the Nikko; SHN’s I Love Lucy Live on Stage. 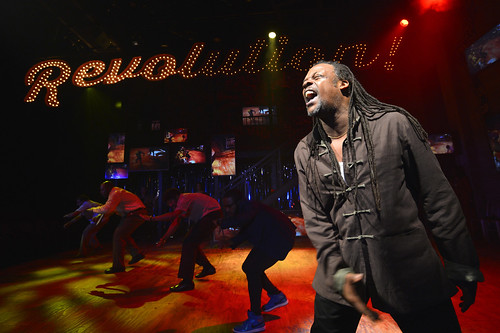 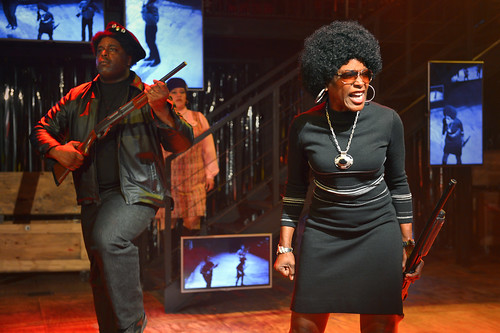