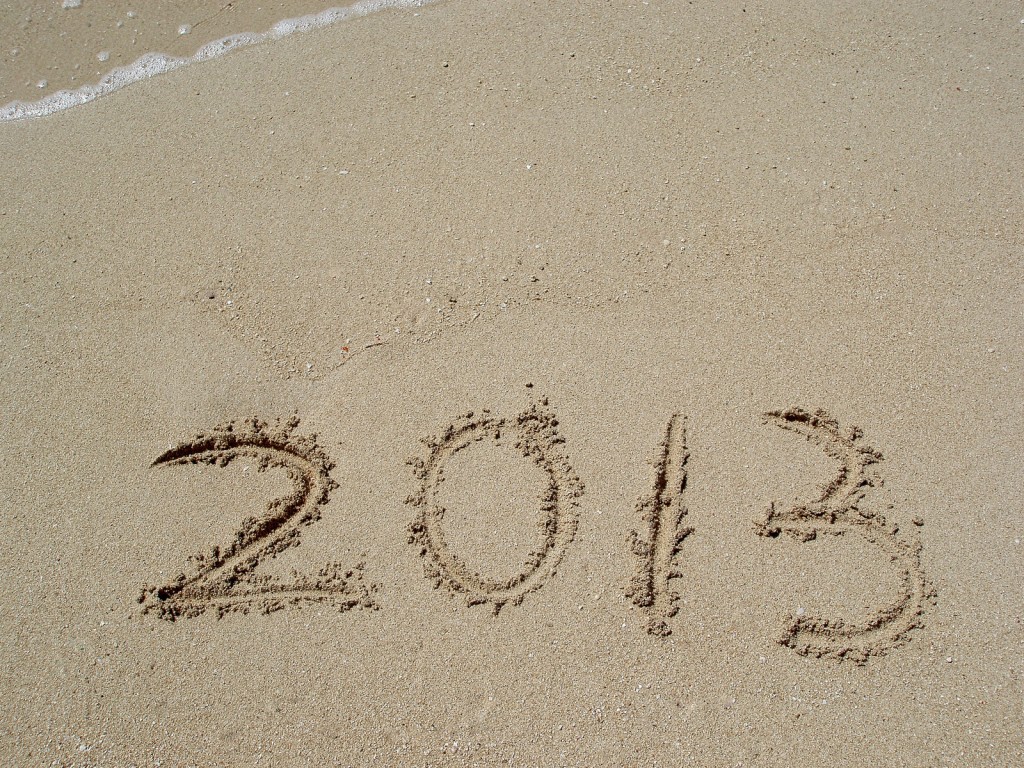 Ian McKellen (left) is Spooner and Patrick Stewart is Hirst in Harold Pinter’s No Man’s Land at Berkeley Repertory Theatre’s Roda Theatre. Below: Shuler Hensley (left) is Briggs and Billy Crudup is Foster, the two men who are running Hirst’s life for him. Photos courtesy of kevinberne.com.


What pure theatrical pleasure it is to spend two hours in the baffling world of playwright Harold Pinter with Sir Ian McKellen and Sir Patrick Stewart as our guides. These two fascinating craftsmen, under the direction of the equally astute Sean Mathias, are a show unto themselves in the choices they make, the characters they draw and the relationships they forge with each other and with the audience. No Man’s Land may be about some sort of limbo between the vibrancy of youth and the incapacity of old age (or, more simply, between living life and just waiting for death), but in truth, it’s a masterful workshop in which gifted thespians practice their craft.

Pinter’s play itself is an enigma (as so many Pinter plays seem to be). What is actually going on? Well, two older gentlemen, Hirst (Stewart) and Spooner (McKellen) have met at a pub near London’s Hampstead Heath and have returned to Hirst’s well-appointed home for a few (dozen) nightcaps. From appearances, which is all we have to go on for a while, it would seem the men are from different worlds. Hirst is immaculately turned out in a well-tailored suit and tie. Spooner, on the other hand, is a vision of shabbiness. His striped suit is ill fitting, his shirt cuffs are frayed, he’s wearing cheap sneakers and his socks are filthy. Could Spooner be homeless? Yes he could. But he has a certain dignity about him and an ability to create an illusion of educated entitlement that doesn’t make him seem totally out of place in the sparsely furnished room of Hirst’s manse (the note-perfect set and costume designs are by Stephen Brimson Lewis).

The two men drink and talk – well, Spooner does most of the talking – and the mystery just intensifies as they consume whiskey, or “the great malt which wounds.” Spooner brags that he’s a great man of “intelligence and perception” and to prove it, he is constantly fishing pencils out of his coat pocket and punctuating and underlining the air.

When Hirst does talk, his words carry weight. “Tonight, my friend, you find me in the last lap of a race I had long forgotten to run,” he says. To which, Spooner responds: “A metaphor. Things are looking up.” There’s an uneasy darkness in this play, but also sparks of humor.

Hirst grunts a great deal and withdraws into a state of near immobility. Could be the drink or perhaps a more nefarious condition. At one point, Hirst is on the ground and manages to crawl out of the room. “I’ve seen that before,” Spooner says. “The exit through the door by way of belly on floor.” Spooner is alone and awkward for a bit until we meet Hirst’s henchmen, Foster (Billy Crudup) and Briggs (Shuler Hensley). Foster claims to be Hirst’s son, but there’s no real confirmation of that. Then he says he’s Hirst’s secretary. Briggs is sort of a bodyguard/man Friday, but then again, he and Foster may be con men or criminals taking advantage of Hirst’s elevated state (he’s apparently a revered man of letters with enough money to merit a meeting with a financial adviser). Or they may really be taking care of Hirst as he slides into oblivion.

Nothing is for sure in this world other than Hirst’s curved drawing room looks like a mausoleum, Hirst himself is dealing with something resembling dementia and Spooner is looking for a way to improve his sorry lot in later life.

What is certain is that these for actors and director Mathias have delved deep into the play and found a way to make it come across as a slice of off-kilter life. You don’t have to know what’s going on or what’s real or true to appreciate that these four characters have layers and connections and interesting relationships with life (and each other).

There’s a scene in Act 2 with Stewart and McKellen at the breakfast table that is so beguiling, so full of a shared past that may be completely invented, that your jaw just drops in awe. Not even the arrival of paramedics to deal with a medical emergency in the rear of the orchestra on opening night could divert the audience’s attention away from the stage.

Stewart rages and suffers and struts, but McKellen walks away with the play. His Spooner is so finely tuned, so sharply etched it’s hard to watch anyone else on stage. And he’s funny, hilarious really, in ways that call to mind great comics of the silent era (Chaplin, Keaton, Lloyd). Watch him pouring a whiskey for Hirst while juggling his own glass and the bottle. Or swooping down to tie his ratty shoelaces. But there’s also, under the posturing and the comic flourishes, something so desperate, so despairing in Spooner. There’s a lot of beautiful language in No Man’s Land, and McKellen, even more than any of his superb co-stars, lifts it to lyrical, meaningful heights. “No man’s land, which never moves, which never changes, which never grows older, which remains forever icy and silent,” Spooner says. Beautiful, abstract, poetic.

After Berkeley, No Man’s Land heads to Broadway, where it will join Samuel Beckett’s Waiting for Godot with the same four actors in rotating rep. On some days, you’ll be able to see both plays – hard to imagine a more joyously mind-blowing theatrical experience than that. Pinter, Beckett, Stewart and McKellen. As Hirst says at the end of the play, “I’ll drink to that.”

[bonus interview]
I sat down with Sir Ian McKellen and Sir Patrick Stewart during a rehearsal break at Berkeley Rep. Read about it here.