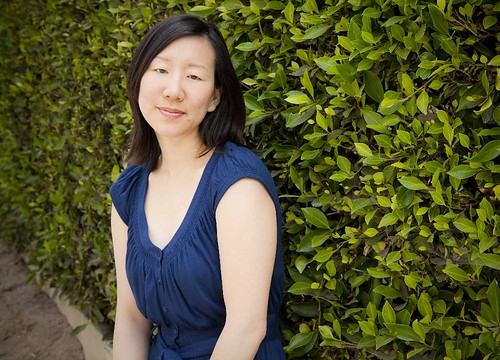 
Julia Cho’s Aubergine is the winner of the 2016 Glickman Award for the best new play to make its world premiere in the Bay Area. Aubergine was developed at Berkeley Repertory Theatre’ Ground Floor, Center for the Creation and Development of New Work. The drama about a terminally ill father and his chef son opened in February at Berkeley Rep and was the first production in the newly refurbished and renamed Peet’s Theatre.

Aubergine received a warm critical welcome, including from me. Read my review here. The show also landed at the top of my 2016 list of most memorable theatrical experiences (read that story here).

The award, which comes with a $4,000 cash prize for the playwright and a certificate for the producing company, will be presented at the Theatre Bay Area annual conference on March 13.

Honorable mention goes to the two runners-up that comprise the top three contenders in this year’s batch of local world premieres: Peter Sinn Nachtrieb’s A House Tour of the Infamous Porter Family Mansion with Tour Guide Weston Ludlow Londonderry at Z Space (read my review here) and Theresa Rebeca’s Seared at San Francisco Playhouse (read my review here). It was a strong year for new plays. 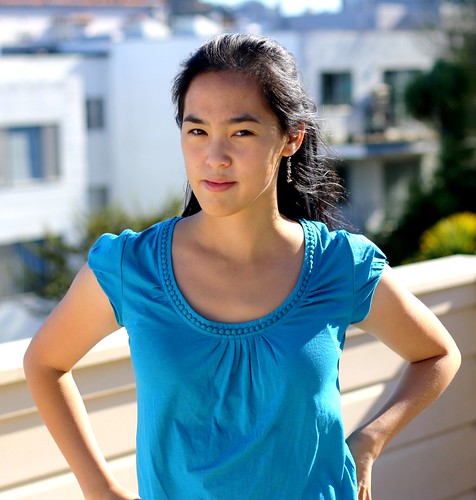 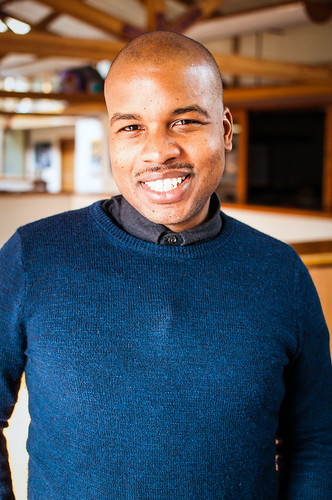 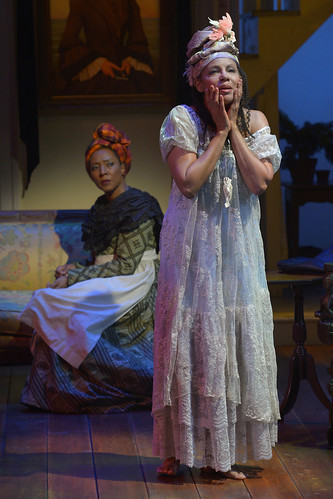 Ideation was a good idea from the start.

Berkeley-based playwright Aaron Loeb is the winner of the 2013 Will Glickman Playwright Award for the best new play to premiere in the San Francisco Bay Area. Loeb won for Ideation, which had its premiere last fall at San Francisco Playhouse as part of the company’s “Sandbox Series” for new work. Josh Costello directed.

The play, about a brainstorming business meeting with ever-deeper complications and paranoias, is a fascinating blend of comedy and thriller. In my original review of the show I called it “a thrillingly electric theatrical experience” and it ended up on my Top 10 list as my favorite play of the year.

The award will be presented at the Theatre Bay Area conference on April 14, and Ideation will open the San Francisco Playhouse 2014-15 season on the main stage. This year’s Glickman committee comprised yours truly, Robert Avila of the Bay Guardian, Karen D’Souza of the San Jose Mercury News and Bay Area News Group, Robert Hurwitt of the San Francisco Chronicle and Sam Hurwitt of Theatre Bay Area and the Idiolect. Peter Sinn Nachtrieb’s Hunter Gatherers is the 2006 winner of the Will Glickman Playwrights Award.

The annual award — given to the author of the best play to make its world premiere in the Bay Area — comes with a $4,000 check.

An esteemed group of theater critics _ including me, naturally _ met to discuss the merits of some 200 new plays that took a bow last year. And, as they say, cream rises to the top. The critical contingent, which also includes Karen D’Souza of the San Jose Mercury News, Robert Hurwitt of the San Francisco Chronicle, Robert Avila of the SF Bay Guardian and Chloe Veltman of the SF Weekly, wasted no time in selecting Nachtrieb’s dark comedy as the best of 2006.

The first full-length play by San Francisco sketch comedy troupe Killing My Lobster, Hunter Gatherers ran last summer (and ran and ran) at the Thick House. The show was by turns hilarious, sexy and a little scary. It’s the story of two young Bay Area couples and their IKEA-cozy lives. One night, after the slaughter of a lamb for a dinner party, things fall apart, and everyone gives in to their most primal urges. Here’s what I said about the play when I included it in my Top 10 list:

Of all this year’s comedies, Peter Sinn Nachtrieb’s world premiere for sketch troupe Killing My Lobster was the meatiest. Maybe it had something to do with the onstage slaughter of a lamb at the play’s start. Or maybe it was the huge chunk of roasted meat that factors into the play’s bloody end. Whatever, this was an aggressively funny play about our primal, cave-man impulses, man’s need to hump (or kill) everything in sight and woman’s need for chocolate.

The Glickman award, named for the late comedy writer and playwright Will Glickman, has been bestowed since 1984 and is administered by the Will Glickman Foundation and Theatre Bay Area. The award was created to encourage the development of new work. Previous Glickman winners have included last year’s winner, The People’s Temple by Leigh Fondakowski and her team of writers, Liz Duffy Adams’ Dog Act , Denis Johnson’s Soul of a Whore and Tony Kushner’s Angels in America.

For information about Peter Sinn Nachtrieb, visit his Web site at www.petersinnnactrieb.com.