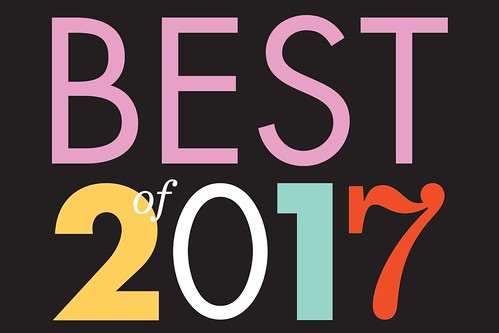 2 thoughts on “2017 theater in review: Reflections on a powerful year”